Informal economies are diverse: SA policies need to recognise this 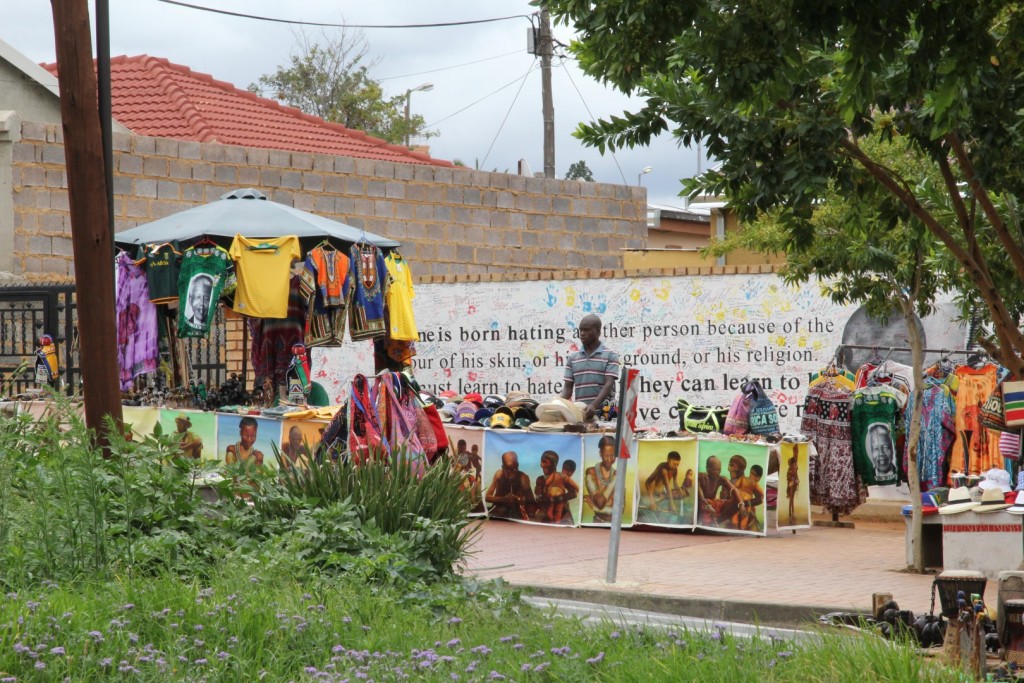 South Africa is currently mulling over ideas and agreements that recently came out of a two-day jobs summit. The country is losing the battle against high joblessness. The latest figures show unemployment stood at 27.2% during the second quarter of this year. The number is much higher, close to 40%, when discouraged work seekers are included.

This is very high by international standards since the average global unemployment rate is 7.6% while the same figure for African countries is 8.8%.

Lots was said and resolved during the job summit. But not enough attention was given to the position and role of informal employment which accounts for about one third of all the country’s workers.

This is disappointing given all the talk about jump-starting informal economic sectors and frequent mentions of developing the “township economy”. The summit agreement does reflect a broad objective of providing “township and informal settlement enterprise support”. But it’s thin on detail.

There’s even more cause given the country’s traditional approach to developing the informal sector. Many proposals focus on entrepreneurship or unleashing the potential of small informal firms. Such interventions are usually limited to support in the form of training and micro-finance. This is a fairly narrow view from a jobs creation perspective as it focuses on a very small group of informal workers.

What’s needed is a strategy with a broader view of informal employment. It must focus on increasing the incomes and improving the conditions of workers in all segments of the informal economy.

The needs of informal workers are likely to vary among different worker groups. Nevertheless, a good start would be to ensure that the regulatory environment, basic social protections and urban infrastructure are supportive. Numerous policies could be used to support informal livelihoods, such as providing access to electricity as has been done in Durban’s Warwick Junction Market.

The informal economy in South Africa is relatively small compared with other developing or emerging economies. That’s not to say that it’s insignificant. A recent International Labour Organisation report showed that informal employment makes up roughly a third – 5 million – of total non-agricultural employment. This is a large segment of the South African workforce.

But what is the informal economy and why does it matter to job creation?

It’s important to dispose of the common misunderstandings. The informal economy is often depicted as part of a “shadow economy”, or informal workers as “plucky entrepreneurs” or regulation evaders. There are some activities and workers that fall into these categories. But the sector is in fact much more dynamic.

The informal economy includes a diverse set of workers. The vast majority (64%) are employees. This includes:

informal employees in formal firms or private households who do not have social protection or job security.

About 28% of informal workers are own-account workers which means that they are self-employed in activities such as street trading or waste collection but are not registered for tax or VAT and do not employ others.

The other group (just under 7% of the informal economy) of self-employed workers employ others in their informal sector businesses. This is the group (employers) that is increasingly receiving attention in World Bank and International Monetary Fund publications as workers that could be “formalised” and brought into the tax net and other regulatory structures.

Earnings and the risk of poverty also differ considerably across the informal economy.

Unlike common depictions of the informal economy as a single “undifferentiated” group of workers, the evidence shows that informal employment is complex and made up of varied sectors. For example, the links between poverty and employment differ, substantially, by gender and type of employment.

An analysis of South Africa’s 2015 Labour Market Dynamics data-set shows marked gender based wage inequalities in informal employment in the form of a pyramid hierarchy.

Women earn less than men within each of the same broad categories of employment. Women are also concentrated in the lowest paid types of employment in the South African informal economy. Men only make up a small percentage at the bottom of the pyramid, where earnings are lowest and poverty risks are highest. Moreover, most unpaid family workers are women.

These differences have significant policy consequences. Understanding these (and other) sources of vulnerability is crucial to designing policies which address poverty reduction, gender equality and income inequality.

For example, a policy which aims to help informal entrepreneurs to expand would almost certainly have a gender bias towards men since almost 90% of informal employers in South Africa are men. And it is also likely that workers at the bottom of the pyramid will face a number of different risks from those at the top. As such, the policy solutions may vary for workers in different segments of the pyramid.

As the country reflects on the outcomes of the summit on jobs there is an opportunity to think carefully about the South African workers who earn their livelihoods in the informal economy. If policymakers are serious about supporting jobs in the “township economy” they need to understand the structure of the informal economy, the different characteristics of the workers who comprise it and, importantly, which risks they face as they craft livelihoods.

Mike Rogan is an associate professor at Rhodes University.

This article was published with the permission of The Conversation, the original publication can be viewed here.

Any cookies that may not be particularly necessary for the website to function and is used specifically to collect user personal data via analytics, ads, other embedded contents are termed as non-necessary cookies. It is mandatory to procure user consent prior to running these cookies on your website.